In my  view, being at all, TATAV is "Nirakara",
biginingless, endless, immortal and wonderful, automatic Origin, as a supriime power in Shristi. Secondly, Existence of Tatav is known as a divine," Suksham-Bindh " (Dot), a center point, of all divine powers of all divine Loaks, divine Souls, divine qualities, divine Virtues, divine lights and shines like a brillient Star and Diamond, in Internal and External divine Universe. All these, internal and external divine universe and all Loaks and all kind of Tatavs and Elements are the Existence of Tatav,
" God ". Tatav has an automatically,systematically appearience and divinaly glorious creation, orginate from all divine sources of powers in universe, as all " Tatavs of Chettan + Nature " creating the whole universe, being as a suprime divine power, which can be observed by an Avtari Purush or Divya Purush, in Internal divine Universe, during meditation in conciousness, being thoughtless and stable mind. The TATAV, God can create Himself in any Form ( Roop ) it may be divine or Natural, as He wants and can appear at everywhere in internal and external universe, in this wonderful Shristi. TATAV is the main Base of this beautiful  Shristi. So many far we can see with our open eyes in this Physical world and so deeply we can observed in internal divine Universe, is the existence of Tatav ," God ".
Infact, TATAV is the Suprime God,      " GOD ".
Das Anudas
Avtari Purush Rohtas. 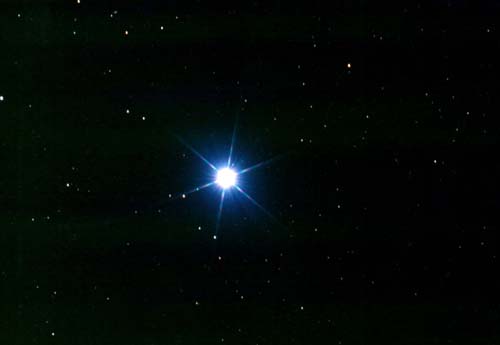