SRIISHTI CHAKRA ACCORDING TO BLACK HOLE


Srishti Chakra
-------------
Black Hole
Live alive in all three stages Originator (Creator), Operater & Distroyer in every Era.
Circulation of the Shristi's Solar System depends upon the Black Hole. It's circulate is like a Galaxy.  Black Hole is The Cause of Creation.

1.    First of all there become the pressure of Gravity powers & then there is a great blast in Black Hole, in universe & appeared a brilliant Supreme Divine Tatav which established on the upper place in Universe and become the beginning of the flow of creation of this wonderful beautiful Shristi.

2.     Circulating the whole Solar Systems and operated the whole Shristies in Shristi 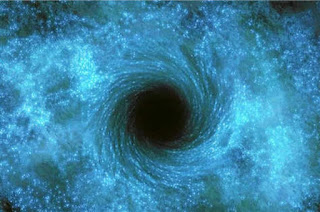 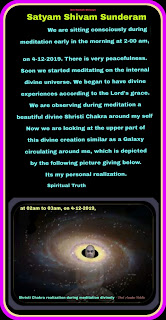 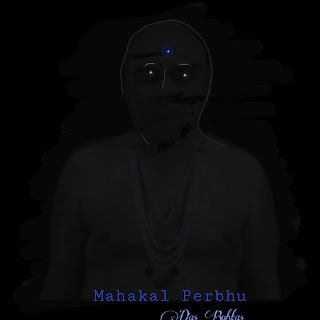 Posted by Avtari Purush Rohtas at 11:30 PM No comments: