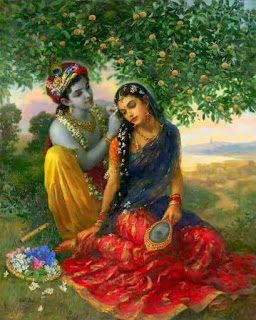 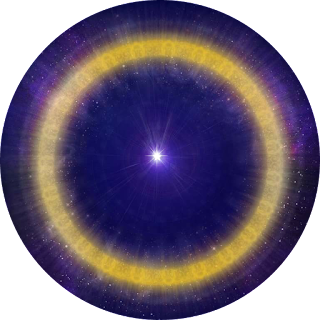 In fact, after the billions of years of Mahapalaya, the sum of the creation of the universe is made only by the composition, when the manifestation of the power of Vivek Shakti suddenly develops a tremendous explosion in which the planet Saturn creates all the natural elements and creates the creation All the natural materials appear in the universe and in these light the Divine power is manifested, which is as bright as the electric power. In the form of Divine Supreme Tatav in Tigand it is situated in the form of Tatav, with this, in the form of an Aadhi Shakti, a divine power also appears in the shape of a Divine Ring and is situated around the superim element as the gravety power security cover This is the power that is known as Maya. Spirituality is It is called Yog-Maya, Radhe Krishna, Sita Ram Shakti, Ma Durge, They are known by these names by our sages in spirituality because they are called the "Tatav + Ring" both the divine .. because of the above two divine powers. It is a superficial creation of the soul, it is all about automaticuly, Sistematiculy and Divinely creation of the Shristi, and with the decaying microscope Dot + ring, it is known as "Yogmaya" when the power of Maya, Divine, Shakti, Parashakti is realized. Here is the mention of Satyaguna of Maya, in which the adhishakti is known as Radha, Sita, Durga. There is also a temporal form of this (the owner of the Hellfire is known as the Yogamaya Shakti Maa, which is known as the Hoi Ashtami Mata, the second form of this majestic Rajogunni- Maya will be known only. We have done Ziba even then, it is also Shakti Maa. Its divinely Miner Forms of Newborn Baby's lok which is known as the hell folk) whose ownership is also near yog. If there is a mistake, then Sorry, it is written in a short time.

Das Anudas Rohtas
Posted by Avtari Purush Rohtas at 1:16 AM