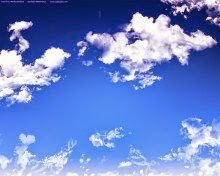 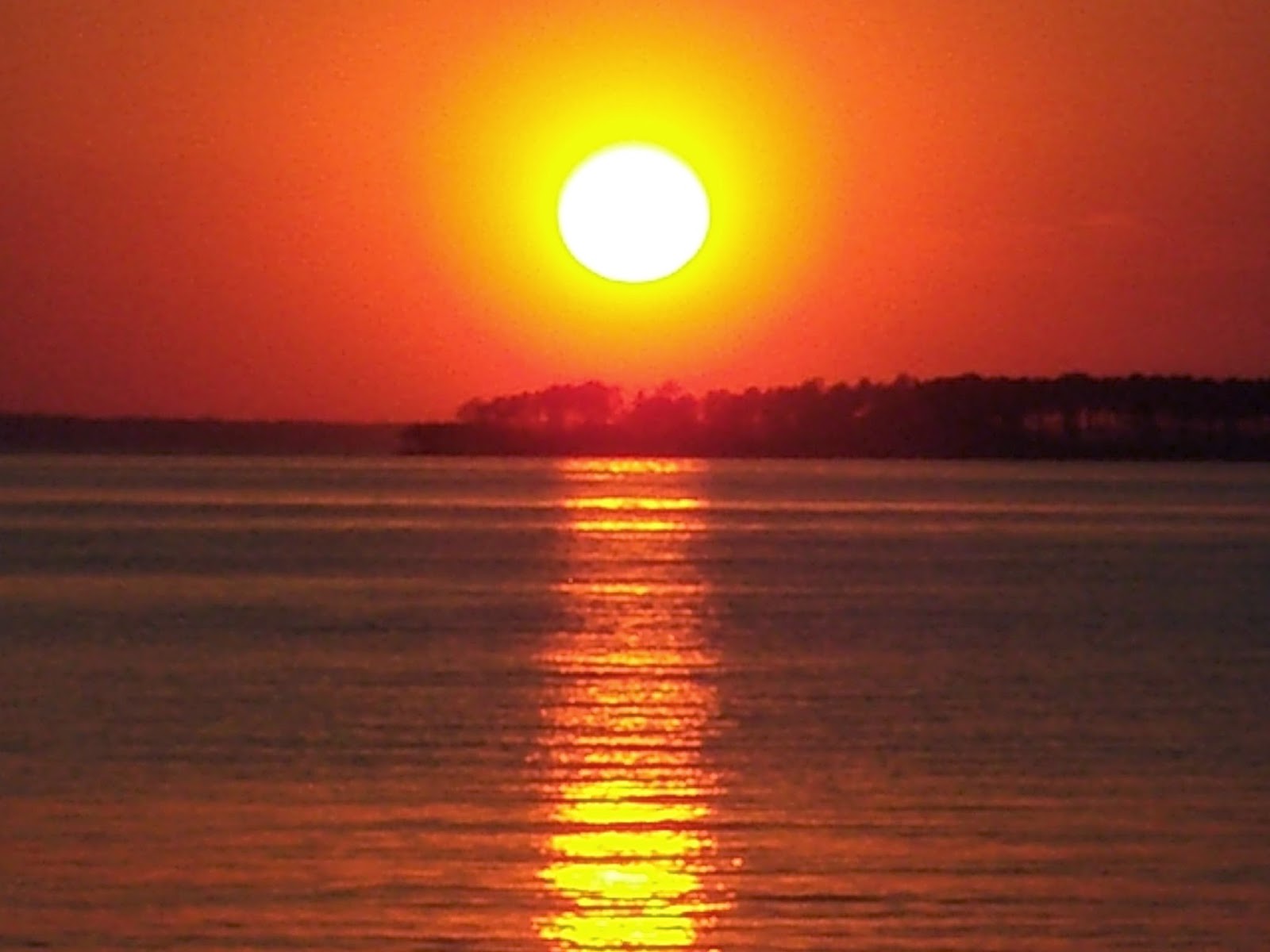 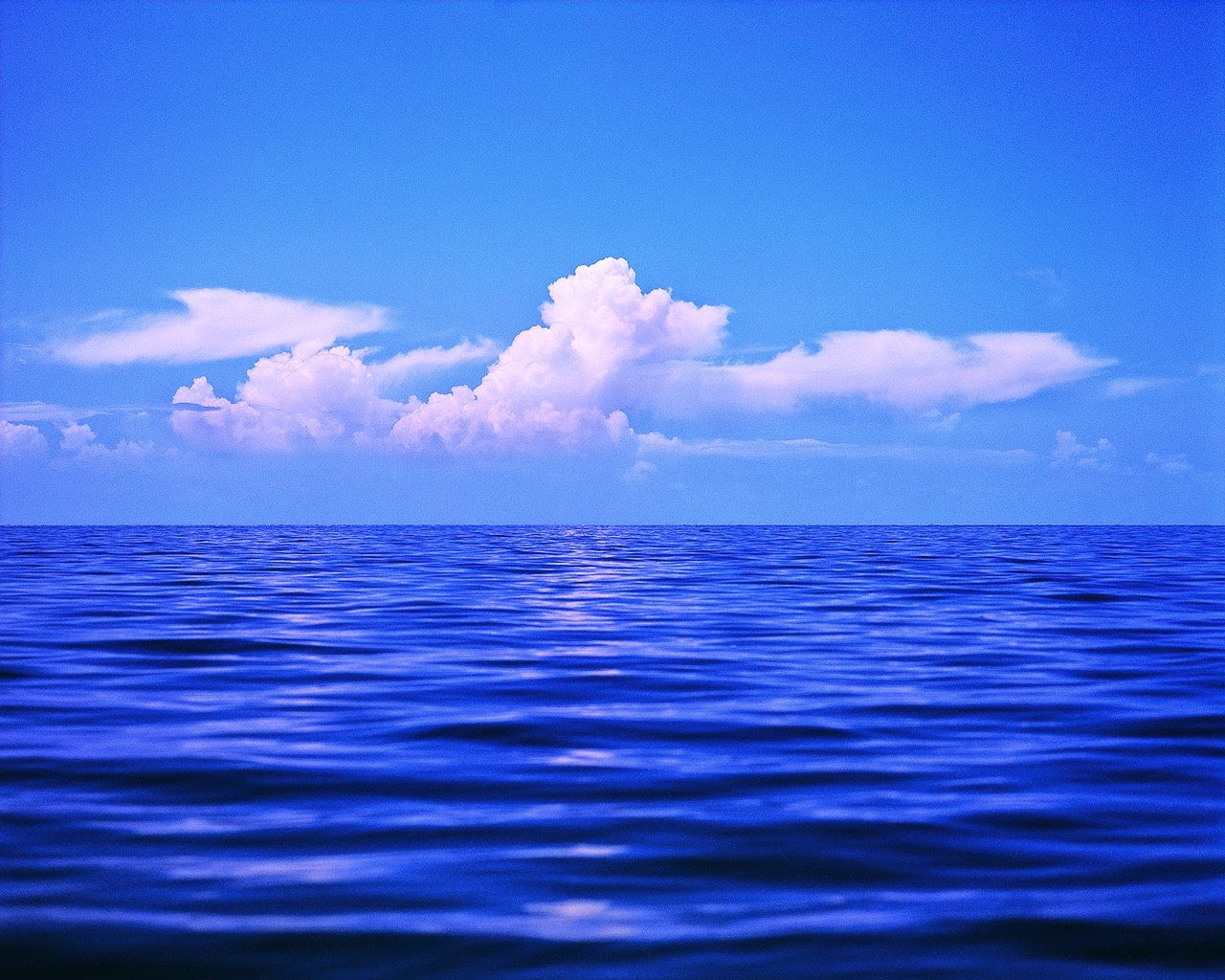 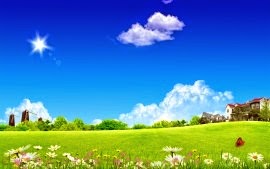 We all know very well about all these five Natural Tatavs. 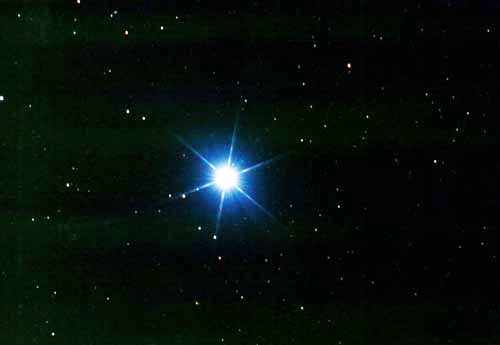 Very few men can realized this soul element, in the world. Dwaper-Yuge, in Shrimadbhagwat Gita, soul tatav is known as Purush Tatav. Only some Divya Purush and Introvert can realized the Soul Tatav.

When Soul bind with the virtues of all these elements like, KARMA, ANGER, GREED, ATTECHMENT, PRIDE, MIND, KNOWLEDGE and AHEMBHAVA, this position of the soul  (JEEV) is called Jiwatama. 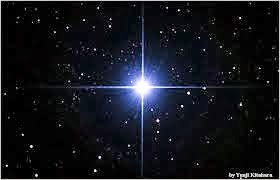 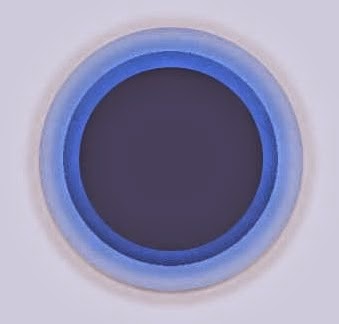 It is too Divine Tatav. 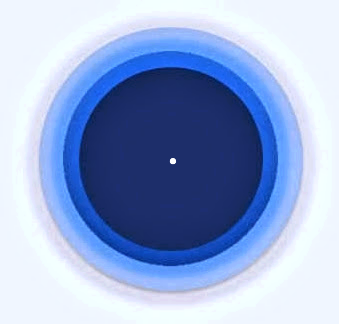 It is also completely divine Tatav, and appeared with the help of all divine qualities of Tatav and called by name, supreme divine Jiwatma" ADISTHAN ". All these three, 8-9-10, elements are divine and only divine Purush or a avatari Purush can observed them being introvert. 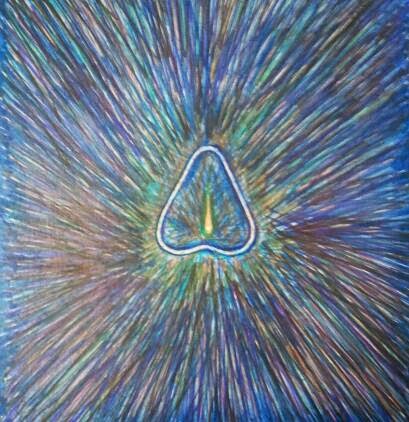 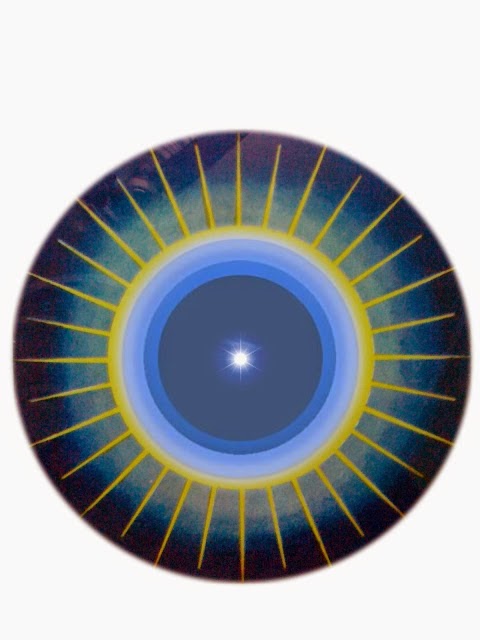 13 Trimurti Divine God's Body :-
It is completely divine, Immortal and Holy Tatav's divine body with, like a brilliant Star in midst of the Bhitkuti, at central point, Dot, in our internal divine universe, enlightening the whole world, all three Loka and all the Srishties, corresponding elements, in the Spiritual Tor has been regarded asTrimurti God, Perbrham-Permeshwar, The Almighty God," God ". 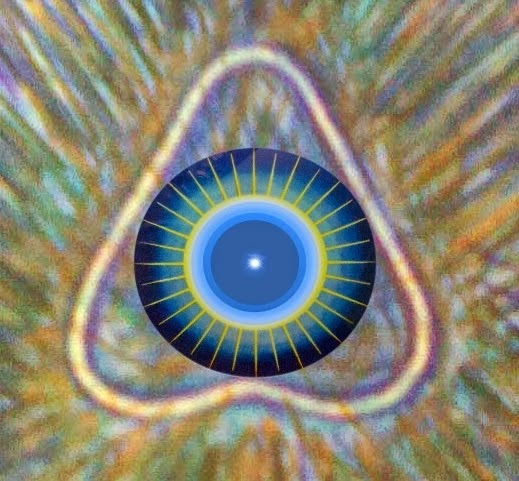 Now we may be able to know the composition of our Srishti's "Physical divine Body" with the help of these elements and Divine body by divine virtues. It is not so much, to our knowledge, The Almighty God," Tatav " has become incarnate in his divine Sakar Form,  "MANUSHUM ROOPM". We should search of Him and refuge in Him the parimal person "NARAYANA". 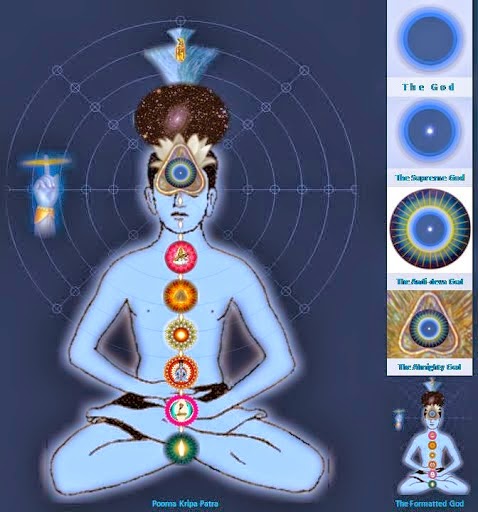 Only divine body created by The Almighty God which He create Himself with the help Supreme divine Tatav, similler divine qualities, divine power, divine Ring and divine right of Him, becomes incarnate in any physical body of,"Param Kirpa Paatr" in the world, as an avatari Purush, and observes all divine Leela of Supreme Tatav, The Almighty God," GOD ".
15  Avatar:- 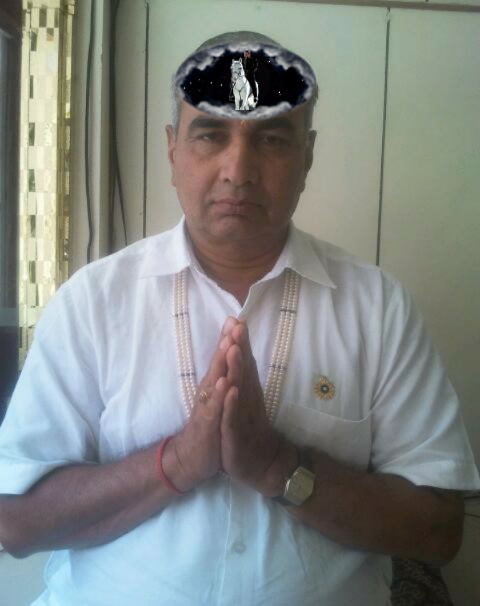 Appearience of a avatari Purush, in modern yuge,"kal-yuge", showing in internal divine universe, Who is ready to riding on black hourse in the image.