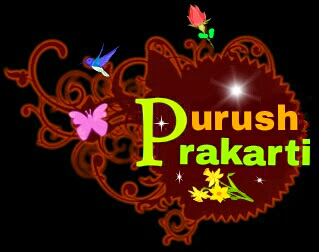 Explaination of Religion
---------------------
Once upon a time there was nothing on the earth and even also no religion in this world. There was only water here and there and large scale of forest, in the pasture world, and after millions of years, then appierd only a “ZHINGA”who put up his first step on the earth. Then came so many bodies in many kinds of form and shape and alive together on the earth. Among them there was a monkey, and after modification in the body of monkey naturally there came the form of an human body, till there was no religion on the earth. Later on a period of time, men create to them selves and developed well. They start to gathering at a particular place on the earth and came to know to understand each others. Education came in there life and they become qualified person of their time. Then they start to organized societies and companies namely. After some time an idea appeared in there mind and they star worshipped to there Isht-deva and God. A spirit of love came in there heart and they firmly attached with each other.
Now there came some natural virtues and qualities of the physical world in there life. They came to start built beautiful religious temple. Now they able to recognized an association and gave it a religious name as they liked. A spirit of respect and regard appeared in there heart. There came so many religious qualities of this physical world in there life prepared to be honorable, respectable and regard-able. They create a good character and healthy body practice in yoga and long experience of meditation with a thoughtless mind and discipline and spirit of donation and dedication and go through into devotional meditation of God in there life. Now they start to give importance to their religion.
There are so many countries in this world, every country has so many religions but all they are different in qualities. Some religions are small while other of them are large scale and well developed in the world and older. Christians have a spirit of Love to God, while Buddha’s have a spirit of Kindness, Mohammad have a spirit of heartiest prayer while Hindu (Aryan) have a spirit of dedication, devotional and heartiest prayer  to God and also firmly faith in God. All these qualities you can find in a religion or a religious person in this physical world.
Both religion and spirituality seems same in the qualities. No dought there are so many religions in the world and they have so many different kinds of qualities physically. Spirituality is the experience of the Universal truth. In fact, Spirituality we find that there is a same spirit in all of the religious persons and in the spiritual persons in all of the countries through all over the world that devotionally and doing firmly faith in God they go to their goal to reach at their destination doing efforts with the help of deeply meditation with thoughtless and stable mind in the search of their supreme soul,”God” in their inner world. 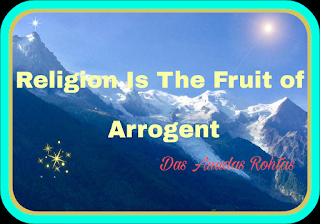 Differences between Spirituality and Religion
“A Spiritual person can be a Religious person, but, A Religious person can not always be a Spiritual person”
Religion is the result of personal experiences of the physical qualities coming from the outer world, while Spirituality is the fruit of an individually, daily life long practice in Yoga, realizing firmly faith in God, and devotionally worshiped by deep meditation, being Introvertd, thoughtless, Consciousness and stable mind to reach at the destination “Supreme soul,-God” in our inner world.

" For welfare of  Humanity, there should be self- confidence and we should believe in Spirituality, not in Religions and Trust in The Almighty God, GOD." 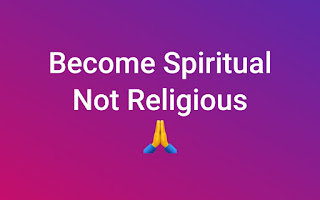